The Fiji Pearls are gearing up for a tough encounter in order to claim one of the only two spots available for the Netball World Cup.

With a week to go before their first match in the Oceania Netball World Cup qualifier in Fiji, every game is important as Tonga, Samoa, Cook Islands and Papua New Guinea have the same goal as the Pearls. 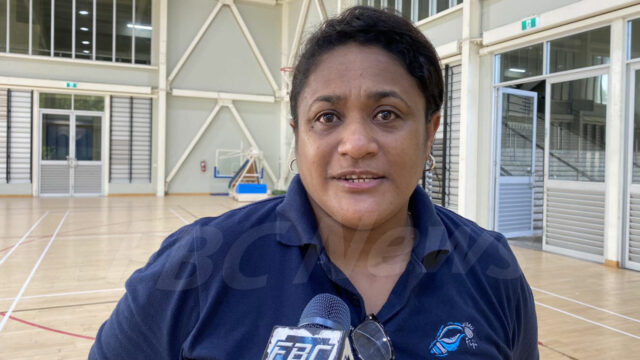 Koster says there are high expectations when they play at home.

“And so they’ve come through this very competitive phase and they’ve made the team and they’re raring to go and are definitely honoured and proud to represent their country to  represent their family and friends at home which is always extra special and they are very well aware of what the goal is, the goal is to earn ourselves a spot for the world cup” 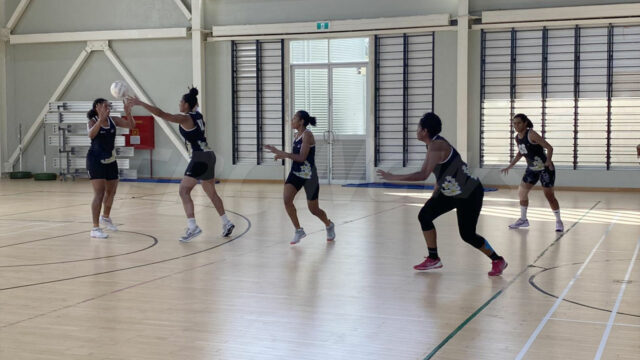 The Oceania Netball World Cup qualifiers will be held from the 16th to the 23rd of July at the Vodafone Arena in Suva. 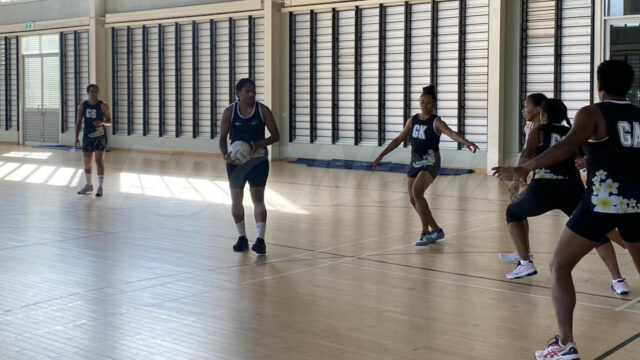