Villagers of Naqara in Kadavu felt the effects of Tropical Cyclone Ana last night which left a trail of damage.

Turaga Ni Koro, Isei Rakadruti says some of the homes are partially damaged, livestock and produce destroyed and a lot of debris is lying around due to strong wind and heavy rain. 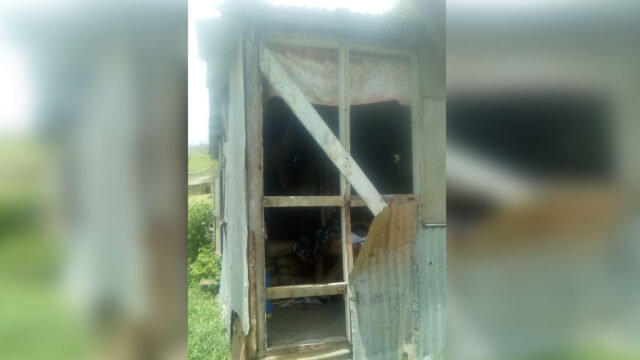 “Most of our plantations are affected. We still haven’t gone out to see how bad it is because it’s all underwater. We rely on our dalo, cassava and fresh produce for daily consumption. The strong winds took down most of the trees and roofs were blown away.”

He says villagers have started clean-up along with damage assessment of affected areas. He says they are lucky that everyone in the village is safe. 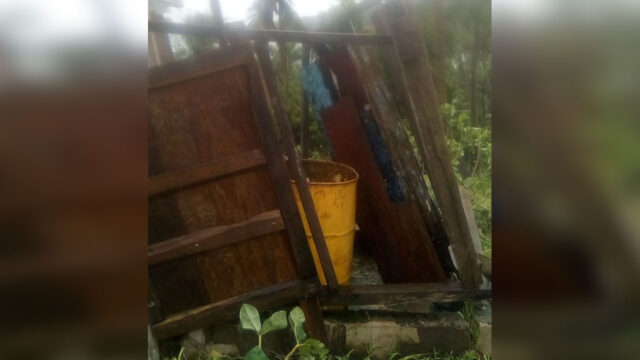 “We are lucky that no one is missing or got hurt during the cyclone. Residents living nearby the sea evacuated early yesterday but for now, we are focused on getting our lives back on track with whatever assistance will come our way.”

The island was affected by storm surges as well. Villagers say the destruction left behind by TC Ana is similar to TC Winston in 2016. 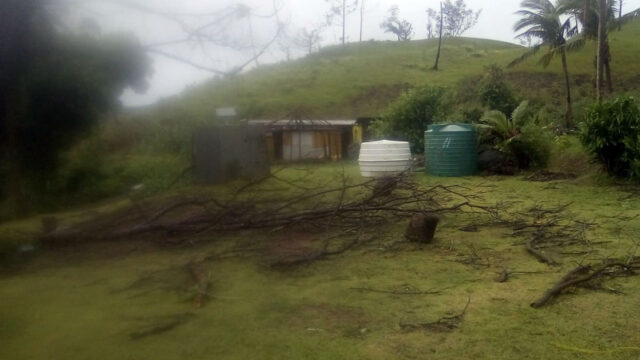 Villagers took the necessary precaution in advance this time around to avoid being caught off-guard. 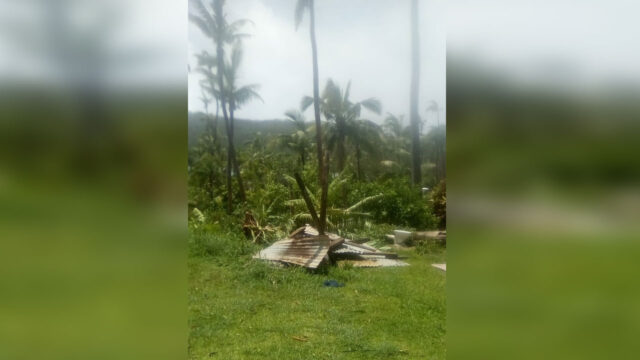