A second-half goal by William Komasi was enough for Nadi to secure a 1-nil victory over Nasinu during their Digicel Premier League match today.

A low cross from Barrie Limoki found Komasi who finished it off beautifully in the 59th minute as Nadi finally broke the deadlock.

The 5th placed Nadi side was on course to continue their good performance, however, Nasinu made them work hard to earn the victory.

Just like the first match at Churchill Park today, the humidity had a huge effect on the game, as there were a few water breaks in between.

In the first spell, both teams were locked nil-all. 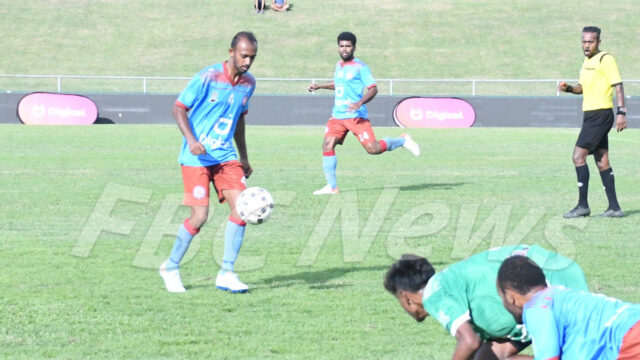 The second half was a bit different as Nadi upped the tempo searching for the crucial goal.

Constant attacks and pressure from the Green Machine finally earned them a goal on the hour mark. 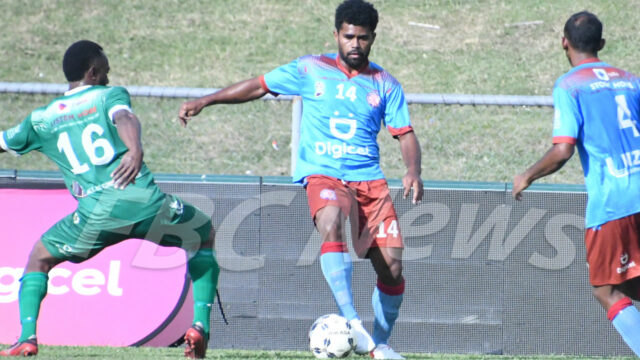 Nasinu tried to equalize however the Nadi defence stood tall shutting down any threats.