A big second half from Manu Samoa saw them come from behind to beat Ikale Tahi Tonga 34-18 handing them their second loss of the Pacific Nations Cup.

It was a perfect start for Tonga with two successive penalties to flyhalf James Faiva inside the first 10 minutes.

The game lived up to expectations under the typical western heat at Churchill Park Lautoka, with the referee calling for a water break after every 15 minutes. 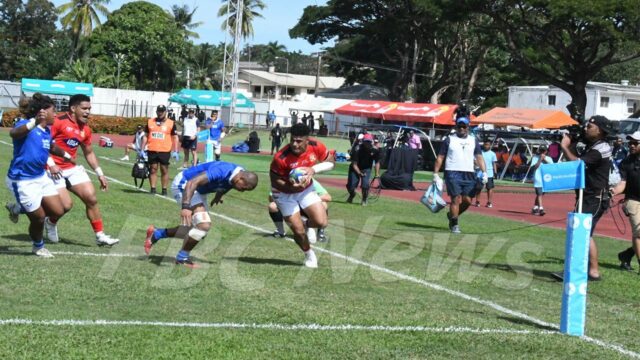 Samoa registered its first points via a converted penalty to first five AJ Alatimu as they trailed 3-6.

However, Tonga extended its lead with an unconverted try to inside center Fetuli Paea in the 22nd minute. 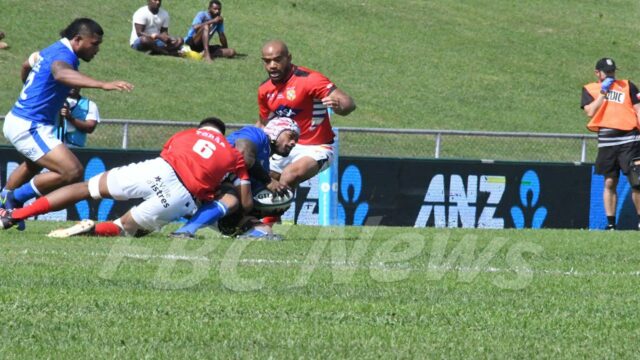 Trailing 3-18, the Samoans got their act together before hooker Ray Niuia crashed over for a try which was converted by Alatimu. 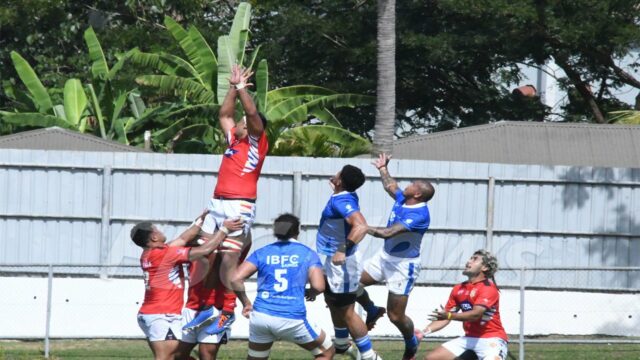 The Ikale Tahi was just a shadow of the side that failed to spark against the Flying Fijians last week as they dominated the first half leading 18-10.

In the second spell, Manu Samoa got off to a perfect start with two quick tries to Niua grabbing his hat trick as they took the lead 20-18. 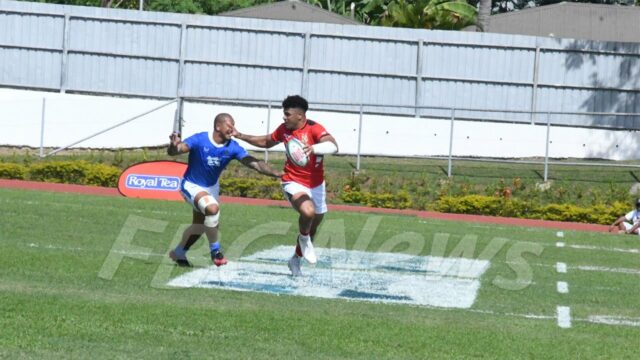 The side further increased their lead with an intercept try to Jonathan Tuamateine as Alatimu added the extras to push the scores out to 27-18.

A few minutes later Samoa were in cruise control as flanker Theo Mcfarland crashed over for their side’s 5th and final try of the match.

Samoa Head Coach, Seilala Mapusua says their execution let them down in the first half.

“My message was to believe in our processes and the game plan, we knew the pressure was coming. The boys ha real clarity in what we were doing but execution let us down a bit in the first half.” 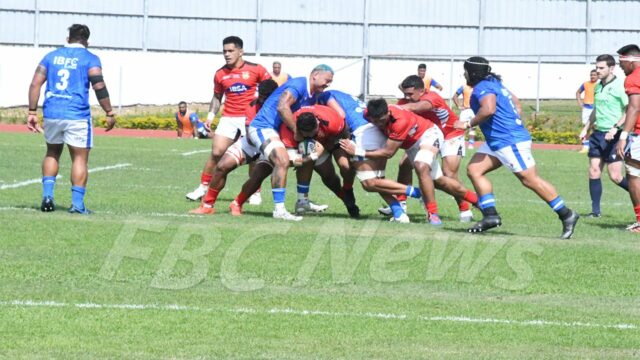 “The boys responded really well to what Tonga brought in the first half. As coach said, we knew Tonga was going to come out firing in the first half. To be honest we were slow out of the blocks ourselves. When you give Tonga that head of steam, they are hard to stop. Very proud of the effort the boys put in to get back into the game.”

Samoa will play Fiji next while Tonga meets Australia A.