Former Fiji Bati reps Jacob Saifiti and Apisai Koroisau have been named to start for the New South Wales Blues in tonight’s State of Origin decider at Suncorp Stadium in Brisbane.

Saifiti will wear the number eight jumper for the Blues in his debut.

The Knights forward replaces Jordan McLean who has been sidelined with a hamstring injury and teams up with Jake Trbojevic in the front row.

Koroisau will once again start at hooker with Damien Cook on the bench, with Cameron Murray and Liam Martin named in the second row. 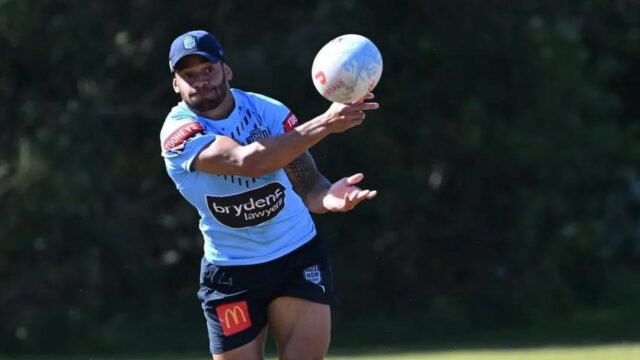 Coach Brad Fittler has stuck solid with Stephen Crichton and Matt Burton in the centres so Jack Wighton has been named 18th Man after playing Game One and then missing Game Two with COVID.

Meanwhile, Queensland will miss the services of both Cameron Munster and Murray Taulagi who failed COVID-19 tests.

The Maroons host the Blues at 10 tonight. 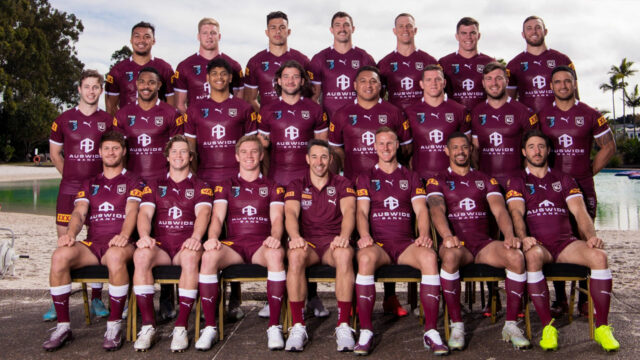 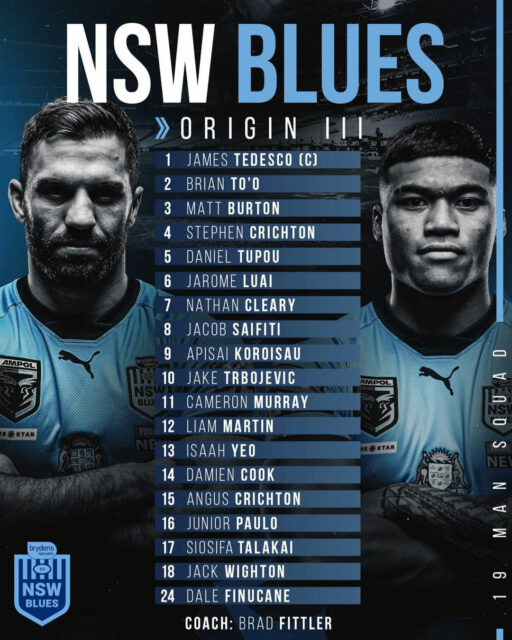