The Fiji Police Force this morning opened the new Northern Division Command and Control Center at the Labasa Police Station.

Commissioner of Police Brigadier General Sitiveni Qiliho says the Command Center is equipped with the latest technology to monitor, coordinate and collate information to assist police in the Northern Division with their work.

The Command and Control Center will be the main center of operations for the Northern Division – basically overseeing operations and all aspects of command and control. 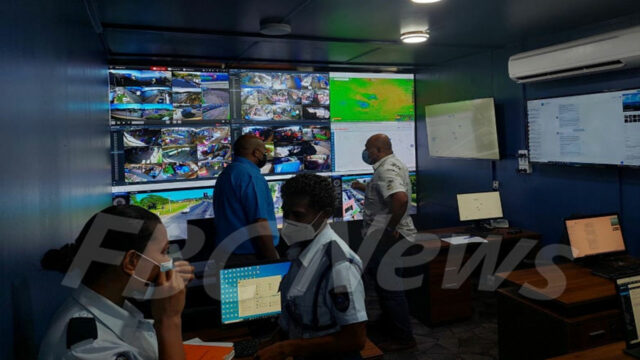 It has access to CCTV cameras installed in Nabouwalu, Savusavu, Seaqaqa and Labasa Town – an important component of their services in upholding with law enforcement. 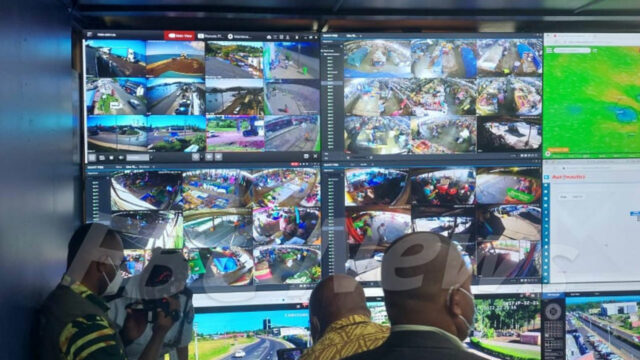 Qiliho says this has long been the vision of the Fiji Police Force and they are grateful to the Australian Federal Police for their help in the setup of the Center.

“This is another platform that will help you delivering that service to the people. Not only from a policing perspective, but also during natural disasters and things like that. We have a command centre here with assistance to the Ministry of Health and other government departments. We have a very modern and advanced command centre here which can be utilised to assist the other departments and the people, which is the important part of our work”. 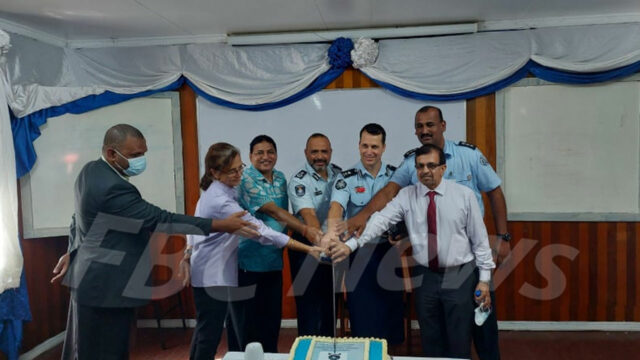 Qiliho also took the opportunity to acknowledge officers in the Northern Division for getting their work done, even without a command and control center in place. 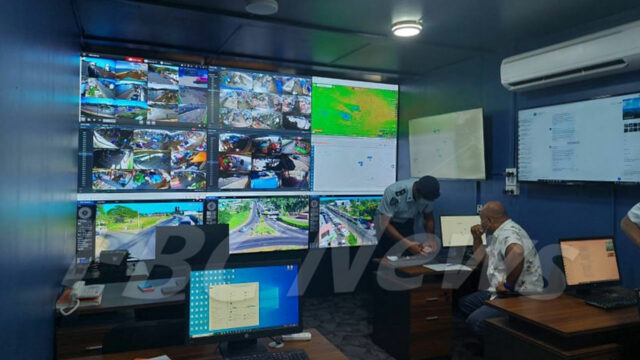