The National Fire Authority has attributed this to personal responsibility.

Opening the new Nabouwalu Fire Station, Prime Minister Voreqe Bainimarama says the Northern Division has set an example for the rest of Fiji.

“I asked the NFA what they believed contributed to the lower number of fires in the North. They told me that fire statistics usually reflect important lifestyle choices made by the people in a particular community. So I commend you on the personal responsibility each of you take to keep your families and communities safe.” 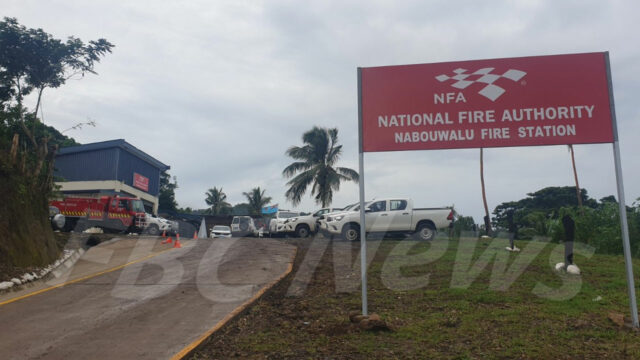 Bainimarama has again stressed the importance of being fire safe, urging Fijians to review their personal fire safety plans at home and also at work.