Cricket Fiji has named a 20 member national squad for the men’s and women’s.

The men’s side has been finalized after the national trials yesterday.

The national women’s cricket side is preparing for the inaugural Pacific Cup in Vanuatu in October.

Meanwhile, this week Cricket Fiji is hosting training for the season two of Cricket for Good Fiji coaches.

It is a program designed to prepare participants on the fundamentals of coaching both on cricket and life skills.

The training facilitators are from the successful Pass it Back sport for development program from Vietnam, including local Get Into Rugby PLUS and Cricket Fiji facilitators. 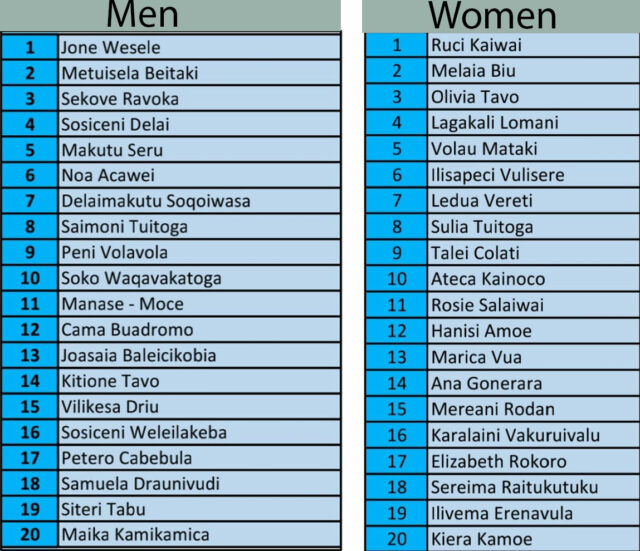