Vanisha Kumar scores for the Kulas

The Digicel Kulas started its OFC Women’s Nations Cup campaign with a 1-1 draw against the Solomon Islands.

Solomon Islands looked threatening from the start constantly toying with the Fijian defense.

They were fast on the flanks, quick on the attack and disrupted the Kula’s passes in the first 15 minutes of the match. 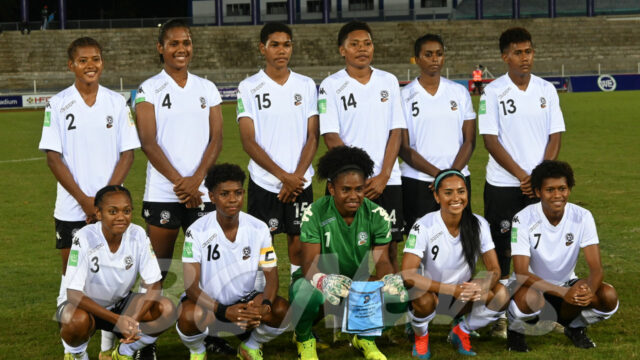 Shaking off their nerves the Kulas settled down and looked more structured with their passes, creating opportunities but a few of their attempts went begging.

Not long after Fiji got itself in the lead when Australia-based Vanisha Kumar battled hard inside the box and slotted home the Kulas first goal in the 25th minute. 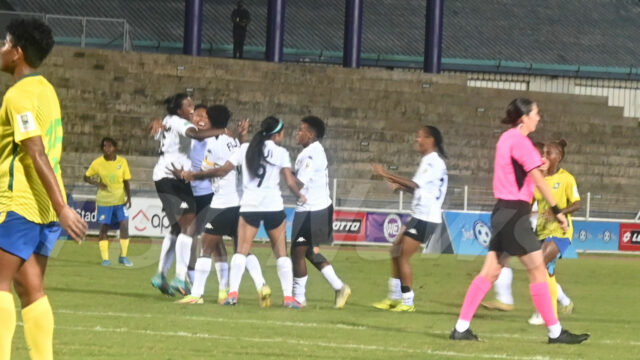 12 minutes later the visitors equalized when Ileen Pegi was fouled inside the box by Fiji centre back Unaisi Tuberi.

Pegi did not miss from the spot, sending 19-year-old goalkeeper Seruwaia Vasuitoga the opposite direction. 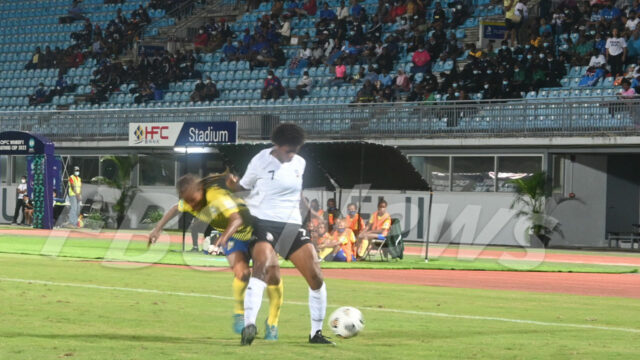 They were fired up after the equalizer creating a few chances with nippy Almah Gogoni charging towards the box but Vasuitoga read the play well denying a potential goal.

The Kulas had a chance to take the lead into halftime after a strong dribble by Trina Davis opening up for Koleta Likuculacula who missed the goal by an inch as the ball crashed to the side of the net. 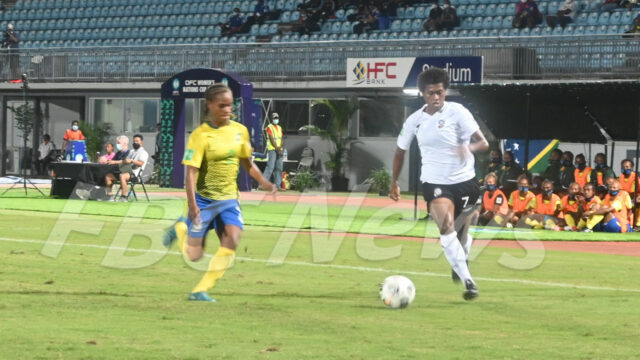 Scores were locked 1-all at the break.

The second half started off strongly in Fiji’s favor as they restricted play in Solomon’s territory.

They were awarded a few free kicks but their attempts went too wide. 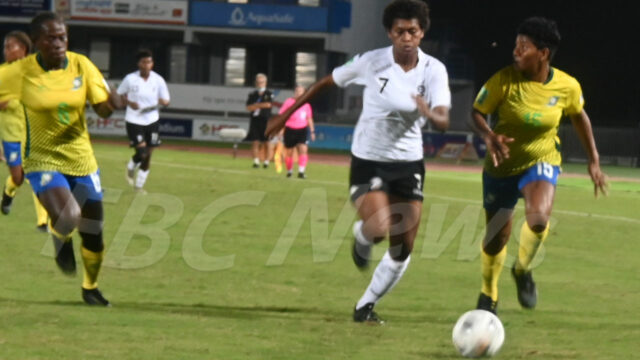 Things looked promising as the Kulas had plenty of chances but the opponents defense stood solid.

Captain Sofi Diyalowai was named the player of the match. 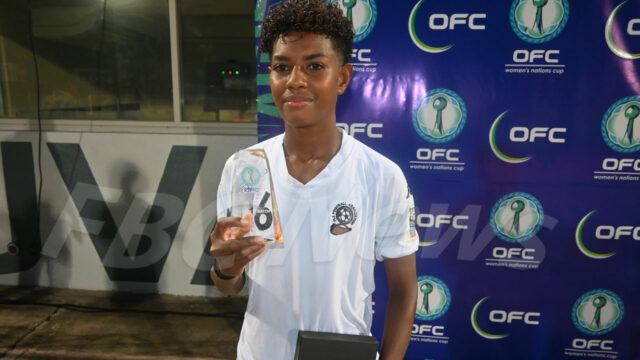 Captain Sofi Diyalowai was named the player of the match.

🇸🇧🇫🇯 The teams are in for the Solomon Islands v Fiji match! #WNC2022