Kiribati has withdrawn from the Pacific Islands Forum.

This is a big setback as the PIF Leaders Forum starts in Suva from tomorrow.

On the eve of the Pacific’s biggest gathering of political leaders after almost three years, Kiribati says it remains unhappy with unresolved issues. 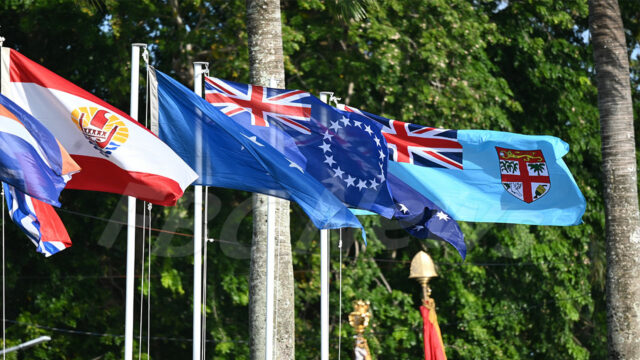 It was also one of the five Micronesian nations which had announced that they were leaving the forum last year, citing that they felt betrayed by bigger nations.

Micronesian nations were not happy with the role of PIF Secretary-General position being given to Henry Puna last year. 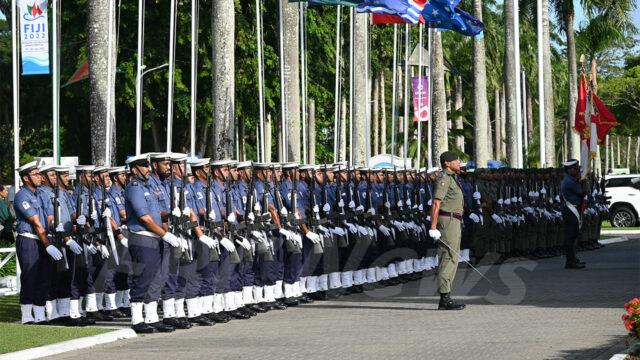 However, the deferral to leave PIF was announced earlier this year after there were reported assurances that Puna was to have stepped down in June this year.

In the letter sent to Puna, Kiribati President, Taneti Maamau says there are four major reasons for staying away from the meeting in Suva. 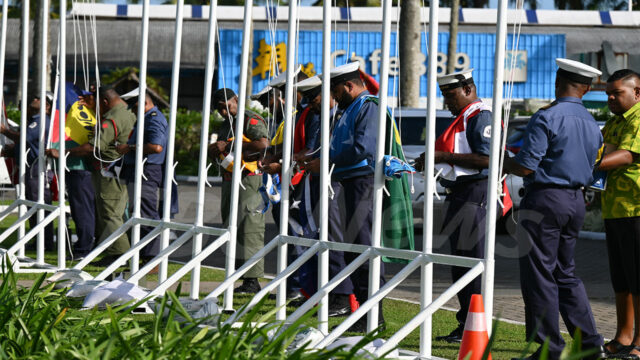 A letter sighted by FBC News, shows that this also includes the refusal of Puna to step down, arguing that the position was promised to Micronesia in the past.

Kiribati says it is also unhappy with the discussions held and put in for the reform packages made under the Suva agreement last month. 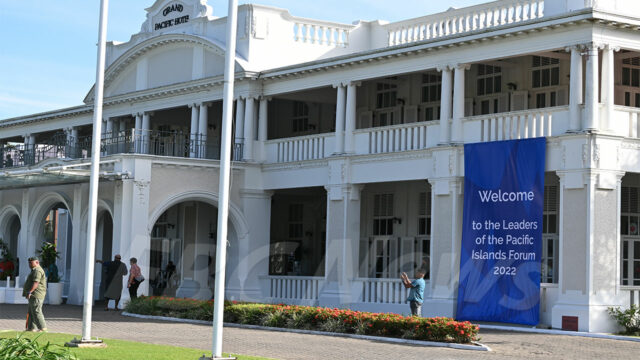 President Maamau says the agreement which was aimed to restore political unity and encourage Micronesian countries to remain in the forum, was never signed by Kiribati. 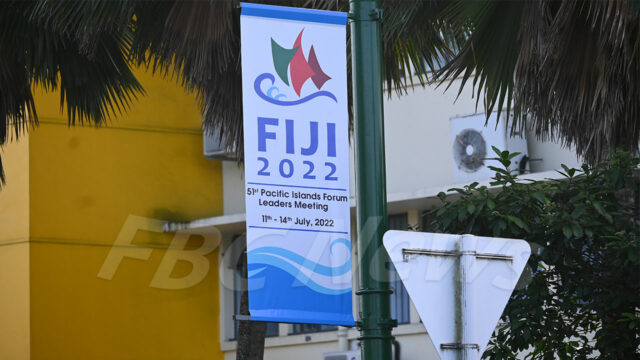 He goes on to say that there was never a Micronesian Presidents’ Summit (MPS) caucus decision on the PIF reform packages that Kiribati was part of, and particularly an MPS collective decision to return to the PIF.

The letter also reads that the country also requested for the forum to be deferred, due to it coinciding with Kiribati National day, but claims this request was never considered or acknowledged.

We have sent questions to Prime Minister Voreqe Bainimarama, who is the chair of the PIF and will be leading the meeting this week.