Tuwai says new and young players always bring something different to the team and it keeps the more experienced players on their toes.

He says the rotation of players in the Fiji 7s team was expected.

“I think it’s not new as we have a lot of talents around Fiji. We expected this, people going out with new contracts, the Drua, and also with people coming in. We just have to train together, bind together and try to share the experience.”

Tuwai says they have a good squad with a lot of experience and they just need to execute the little things right in Hamilton.

Fiji faces France in its first pool match on Saturday at 8.32pm.

They are also pooled with Kenya and Samoa. 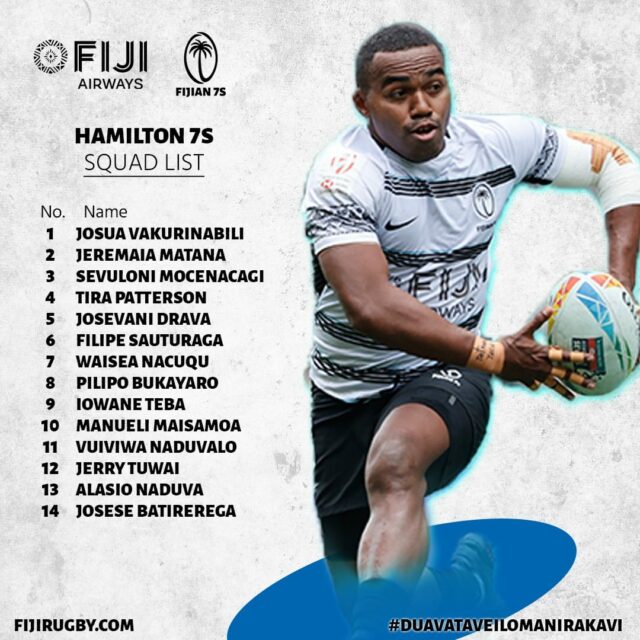