Olympic gold medalist Sireli Maqala is the latest inclusion in the Fiji Men’s 7s fold with French based Sevuloni Mocenacagi and Aminiasi Tuimaba who were already part of the previous two Series. 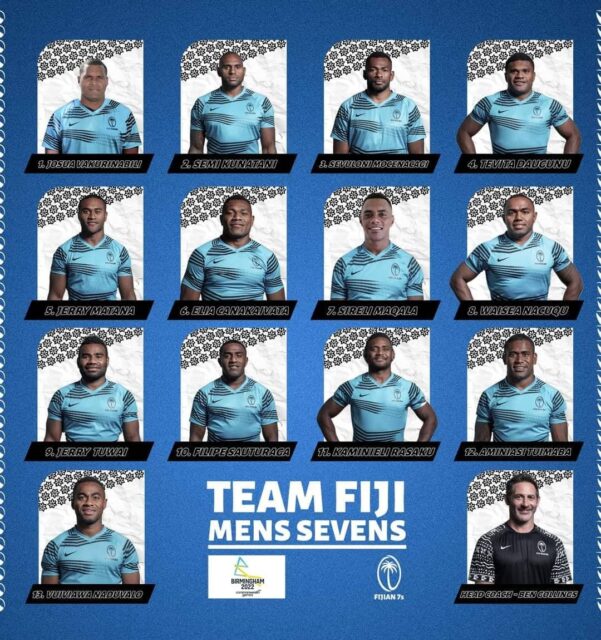 Eight Olympic bronze medalist have been included in the Fijiana squad for the Bimingham Games.

Four players who were part of the Oceania championship joins the mix with the likes of Vani Buleki, Verenaisi Bari, Ivamere Nabura, and Laisani Moceisawana. 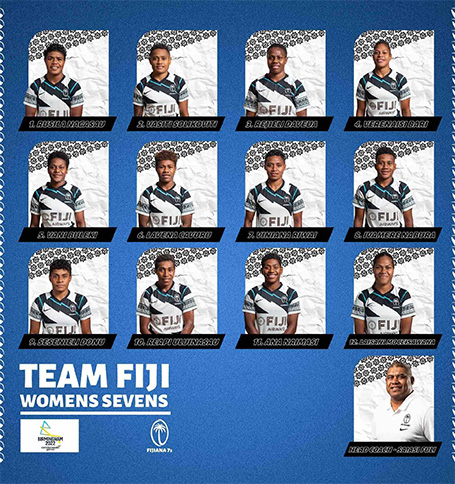