The grieving daughter of a Fijian woman allegedly murdered by a stranger said her mother’s legacy is “one that will inspire us all”.

Laisa Maraia Waka, aged in her 50s, was walking along the footpath on Cheyenne St in Sockburn when she was attacked by a man wielding a knife on Saturday.

She was just metres from her home, where she lived with her husband and son.

The daughter who lives in Fiji, posted an emotional tribute online.

The pair hadn’t seen each other for four years, about the time Waka moved to New Zealand.

They last spoke on Mother’s Day.

The woman said Waka had been her “role model since day one”.

She’d always encouraged her to work hard and be independent and respectful.

Waka also has a son who lives in Fiji, where he works as a police officer. 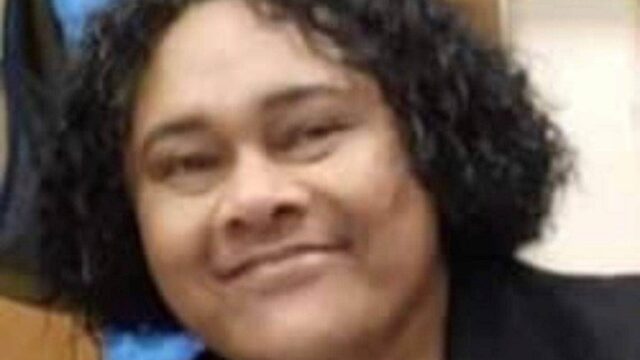 The man accused of murdering her has appeared in court.

The accused, a 37-year-old man, appeared in the district court via video link.

The court has requested a report on the man’s fitness to stand trial.

It had earlier been established that the man was in the care of mental health services.

Suppression of the attacker’s name has also been granted.

The case will be called again next month.