With less than a month to prepare for the ICC East Asia Pacific World Cup qualifiers in Vanuatu, Cricket Fiji has a lot to catch up on.

The 14-man squad, led by Jone Wesele and Noa Acawei, was announced yesterday, which has a mix of young and senior players.

The team started its preparation for the week-long tournament today at Albert Park in Suva.

Head Coach, Joeli Mateyawa says they’re looking for a win in order to advance to the next round of competition.

“Our aim by today is that we are looking forward to qualifying in the competition in Vanuatu. So that we uplift our division grade in the ICC.” 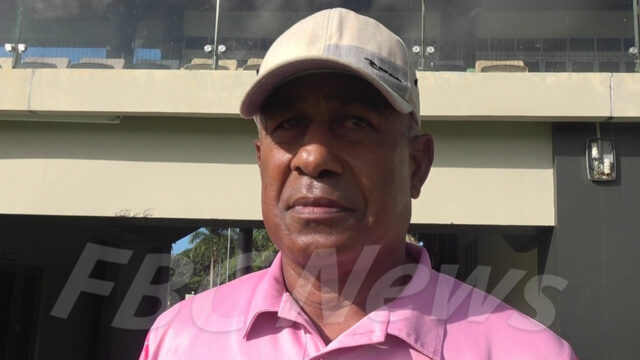 The tournament will be held from September 9th to the 15th in Vanuatu.