A new champion will be crowned at the 14th Fiji Bitter Savusavu 7s after a last minute withdrawal from defending champions Tabadamu.

Tournament Director Malakai Yamaivava confirmed to FBC Sports, the withdrawal was due to some financial constraints.

With their withdrawal, a new team has now been added to the mix, the Fiji Bitter Nahehevia side. 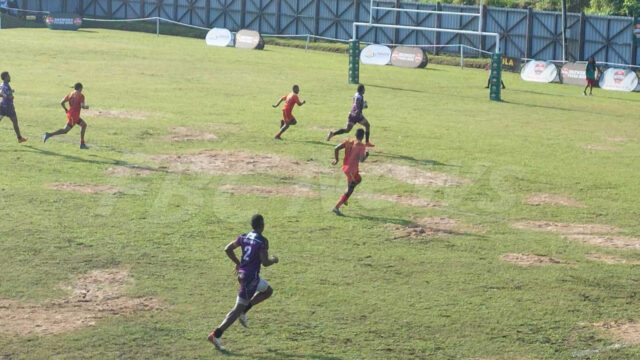 Last month it was revealed that Tabadamu will not feature in the tournament as they had missed the registration deadline.

However, they were considered again after three from the 40 teams that already paid their registration were partially vaccinated.

Meanwhile, the Savusavu 7s started this morning with the Fiji Police Force pleading for a clean and safe four-day tournament. 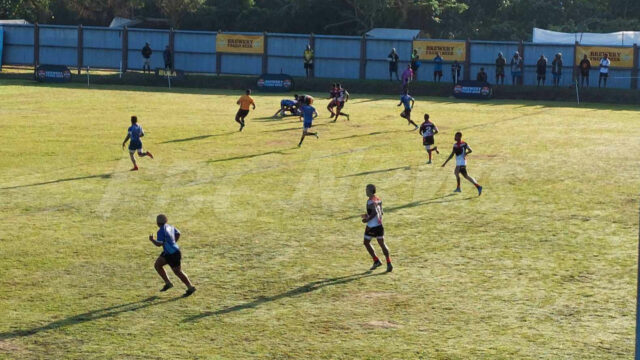 Officially opening the event, Divisional Police Commander North SSP Viliame Soko says the tournament should be enjoyed by everyone.

The tournament kicked off with the Under-21 competition.

40 teams will take part in the main men’s division which will start after mid-day today. The winner walks away with $7,000.

Women’s rugby along with netball and volleyball starts tomorrow.

There are four teams participating in the women’s category with the winner taking $1,000.