Big performance by Navua in the second half saw them beat a depleted Ba side 3-0 in their Digicel Premier League match at Churchill Park today.

The Men in Black had some of their key players like Manasa Nawakula, Saula Waqa, Narend Rao Jnr and Ilimotama Jese missing, as they opted for a transfer.

In the first half, the contest was quite equal, as the two teams had numerous opportunities at goal, however, the final passes were not connected. 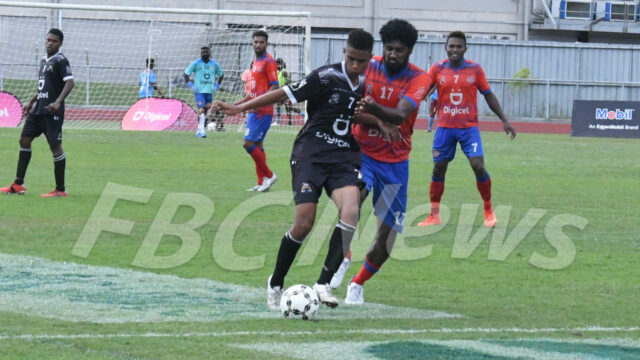 The heat also took its toll on the players as the game had kicked off at midday.

Stalemate in the first spell, and both sides aiming for a good start in the second half. 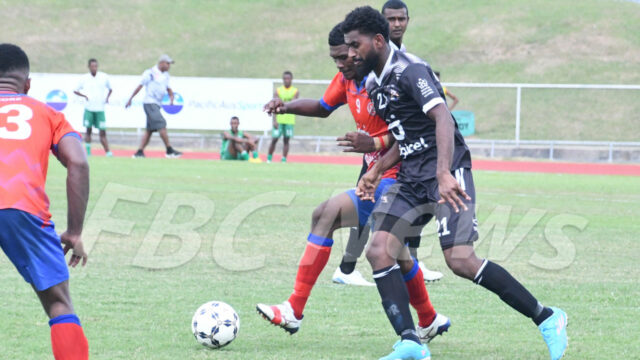 Just four minutes into the second half, the visitors finally broke the deadlock through Joseph Elder with a nice header following a corner kick. 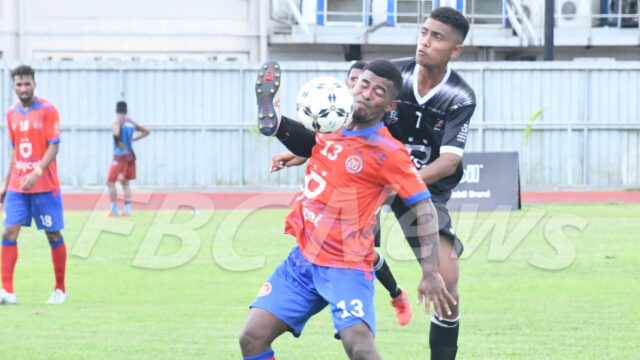 In the 68th minute of play, Navua extended their lead through Mosese Balenagaga before Brian Charitar added the icing on the cake to easily see off the Men in Black. 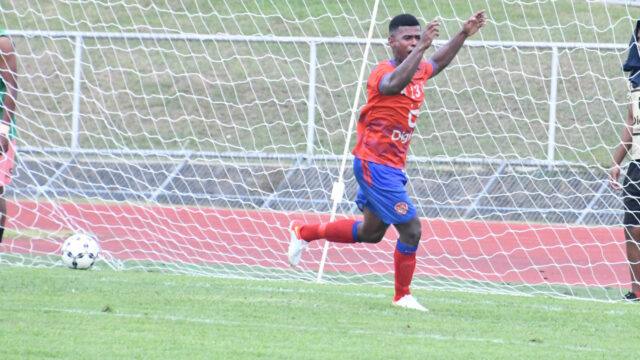 Ba tried all their best to get back into the match, however Navua defended well.

Ba coach, Imdad Ali says there have been some changes to the team, and they are finding ways to around it.

“We are trying to rebuild the team again and I know it is going to take time, these boys are very young. This is what football is, some districts want to buy our players so all the best to them.”

See also  Kane a goal away from club record

“We are very happy and joyful with the win, the players executed what they learnt in the ground. With Saiyad Ali as the head coach, he has done a lot till now.” 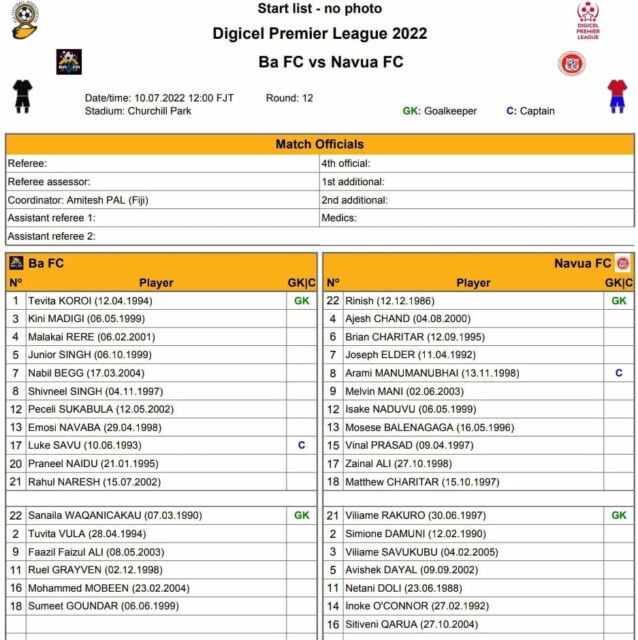