More Vanua Levu teams are participating in the 14th Fiji Bitter Savusavu 7s with only 13 teams coming from Viti Levu.

Tournament Coordinator Malakai Yamaivava says this is the first time in the history of the Savusavu 7s that there aren’t a lot of teams from Viti Levu participating.

11 of these 13 teams are participating in the main men’s competition.

Yamaivava says this is encouraging as it will help in the development of grassroots rugby in Vanua Levu.

He adds, some teams are also participating in the Savusavu 7s for the first time. 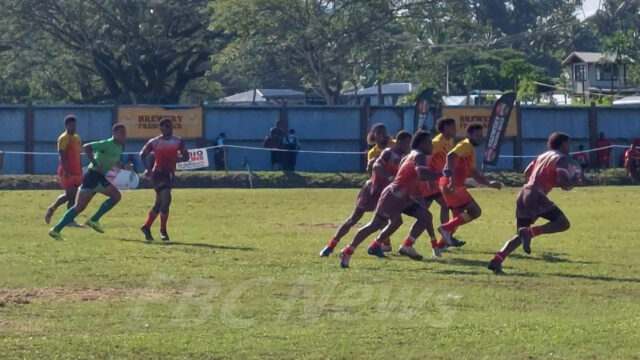 Participating teams from Vanua Levu come from across the three provinces and include Naseselesele Blues from Taveuni as well as well DXC Raiwasa Taveuni who has players in the likes of former 7s reps Savenaca Rawaca, Iowane Teba and Asaeli Tuivuaka.

Meanwhile, Day 2 of the tournament has started. Only the main men’s competition will be held today. 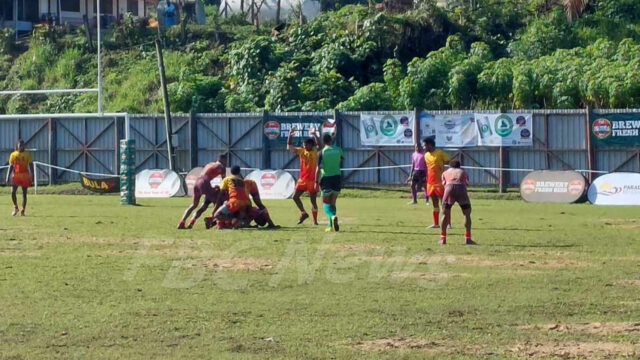